Writing now from McLeod Gaj (above Dharmsala) on 1 December. Rising quite early we went for a solid 2 hour walk through Shimla, out to the next village and around the ridge back to town. Had breakfast in a place in the middle of ‘Scandal Corner’ (so called by Kipling apparently, in reference to perambulating Victorian English gossipers). Shimla is quite spectacular, clinging to both sides of a high ridge with the snow-capped Himalayas as its backdrop.

In the afternoon we walked around the markets – steep narrow lanes stepping down the ridge. Good markets, and K wasn’t getting as stared at as usual. In general though she’s surprised at how much she is getting stared at by the men; also they tend to walk directly towards her, forcing her to move aside. There are very few other travellers here and we’re both surprised at how much attention we’re getting.

After each trip out we’re returning to the hotel to recharge as it’s pretty exhausting to get around and the air is thin.

We were going to go out again for dinner but we both crashed out about 5:30pm! Must be that high altitude. 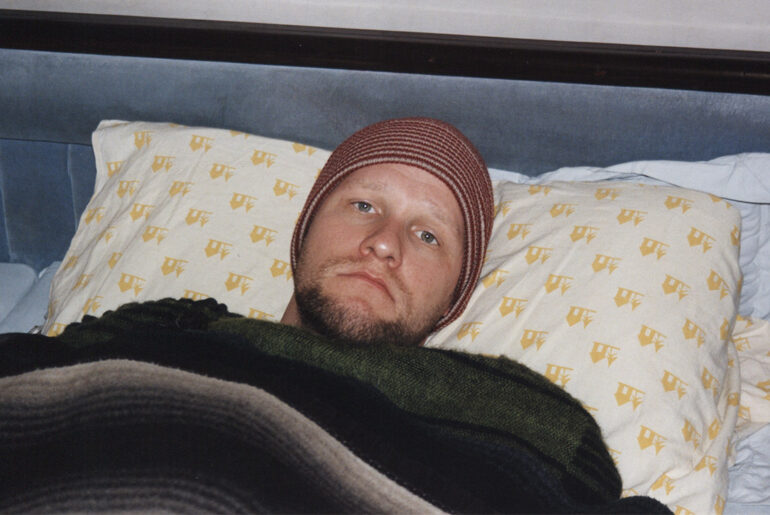 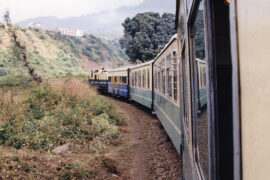 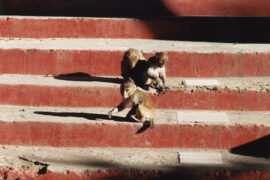