Not the most comfortable of nights – a street crossing indicator beeped and a nearby dog barked for a while, and the room was too small and warm, and I woke in the middle of the night, feeling a bit claustrophobic in the small bed. So I sat up and looked out the window at the deserted city streets, then read for a brief time, before finally drifting off to sleep again.

We checked out, left our bags, had coffee and some egg pastry things, walked up the main boulevard, and were at the castle entrance about 9:30am.

Himeji-jo (known as ‘White Egret Castle’) is a stunning five storey (or so it appears from outside; there are seven stories including the basement) main keep and three small keeps and moats and defensive walls, built in 1580 and enlarged a few decades later.

We spent several hours wandering the marked routes around an outer section and the main keep (up to the top level and back). The main keep was absolutely packed – mainly with groups of older people it seemed, nattering to each other constantly and hardly looking at anything except through a camera or video viewfinder. By the time we reached the top level, the crowd was shoulder to shoulder. Carol told me later she began considering how many senior citizens she would have to shove out of the wy and climb over if a fire had broken out!

It was great to see the inside, but somewhat exhausting, and difficult to enjoy the atmosphere of the place with so many tourists. I said to Carol, you should have to fill out a questionnaire to visit: “have you ever in your entire life shown any interest in castles?” “No.” “Sorry. Next!”

After a wander through a department store near the station, we got our bags and boarded a shinkanzen for Kyoto. An easy trip – I listened to ‘Air’ on my iPhone, and was enjoying Lost in Kyoto just before we arrived. We changed at Kyoto for a normal train to Nara.

At Nara we met ‘Mickey’ (Mitsuki), a very friendly and energetic Japanese man who owns the Airbnb flat where we’re staying. He is a lot of fun and his English is pretty good (learned from listening to rock and roll – he used to be the singer in a band). He drove us to the comfortable little flat and talked us through his meticulously detailed book of helpful sheets that described everything we need to know about the flat and Nara, including step-by-step photos to and from the nearest bus station!

After he left we relaxed for a while, then headed out to find somewhere to eat. We’re west of the station and away from the main spots, but we found our way to a minor train station and chose a small place nearby. They spoke no English but with the help of my translation app (‘vegetable tempura’), lots of laughs, smiles, and thank yous, we managed to get vegetable tempura, rice and miso for Carol, and the same for me except with shrimp. And beer and sake. And it was pretty damn good too. Not another non-Japanese person to be seen in the whole neighbourhood. It’s a fun change to be staying in a ‘local’ place.

More temple-hopping tomorrow! We can take our time as we’re staying two nights in Nara. 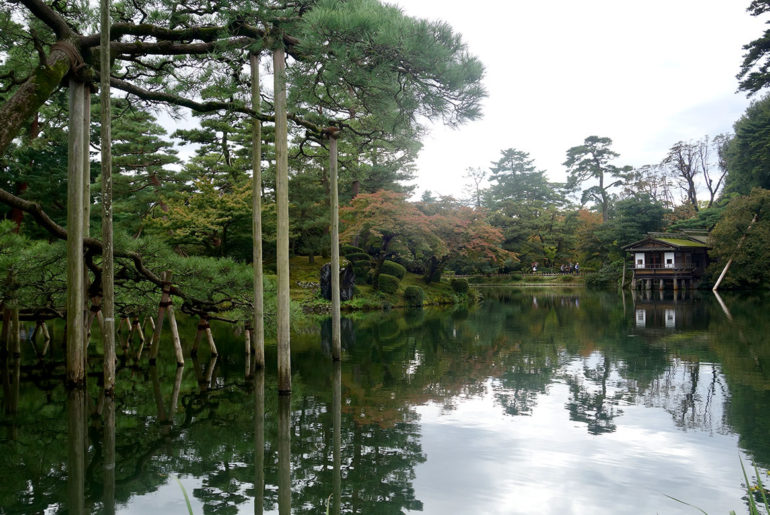 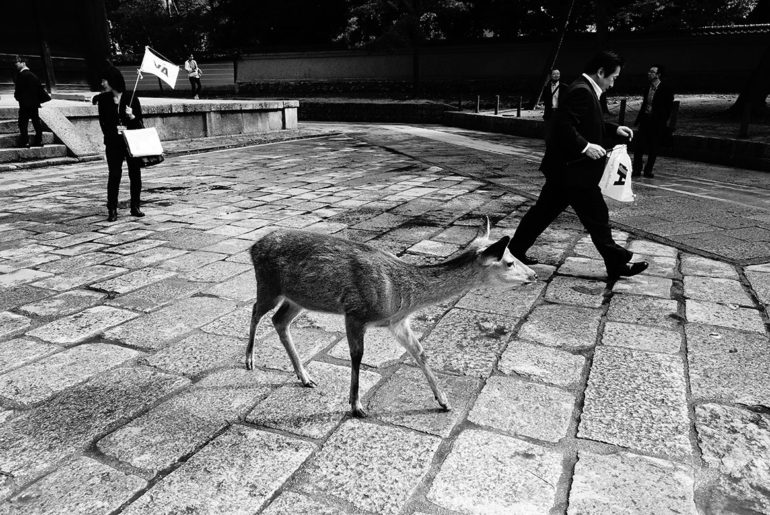 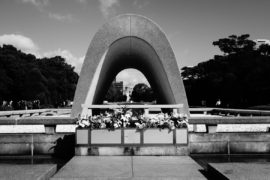 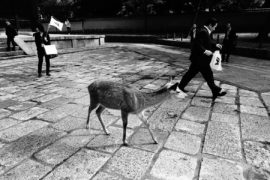